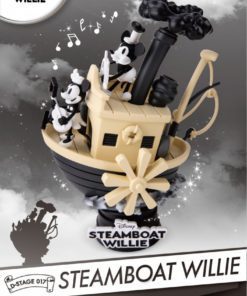 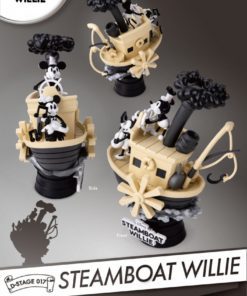 The black-and-white short film Steamboat Willie, initially released in New York City’s Colony Theater on November 18, 1928, is notable for being the first Disney animated film with synchronised sound and film. The cartoon illustrates the rascally adventures of the playful Mickey while he is working on his steamboat. Cleverly coupled with memorable tunes, the film successfully brought joy to the masses and is still a hallmark of movie magic to this day. Having Mickey and his soon to be lifelong love, Minnie on the diorama statue, D-Stage – 017 – Steamboat Willie shows Mickey whistling away with joy as they both approach the lake of love! The statue has a simple, uniform design, with painted colours of black, white, and light beige. The colour combination makes the diorama visually akin to the black-and-white styling of the original film. A must have statue for any collector of timeless pieces based on iconic animated movies. 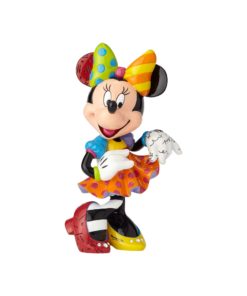 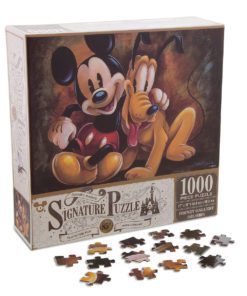 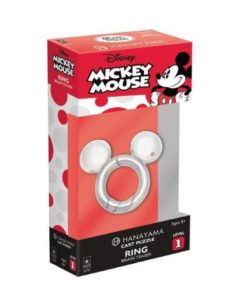 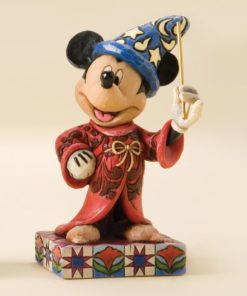 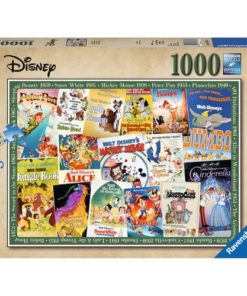 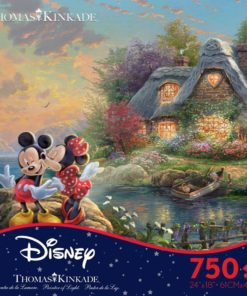 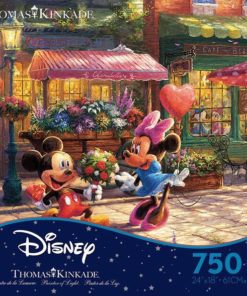