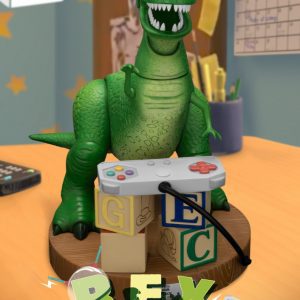 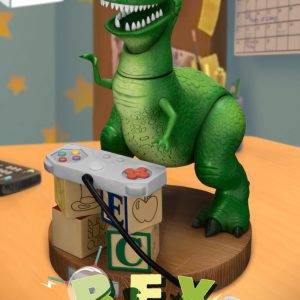 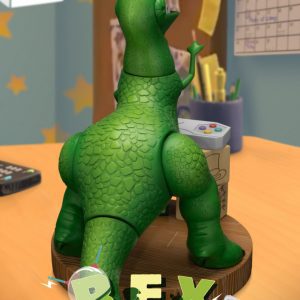 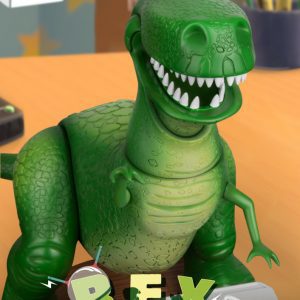 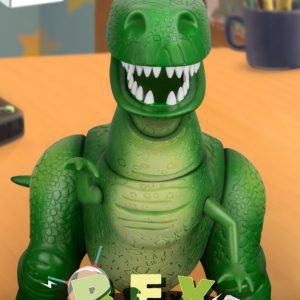 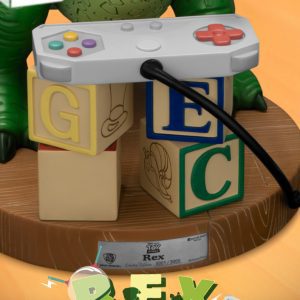 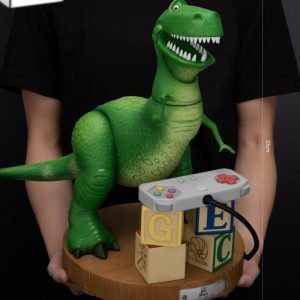 How does this work?
Glad you asked!
If you are new to LatitudePay, you will need this stuff:
Apply Now
Subject to approval. Conditions and late fees apply. Payment Plan provided by LatitudePay Australia Pty Ltd ABN 23 633 528 873. For complete terms visit latitudepay.com/terms

Amongst the Toy Story series of recurring characters, the T-Rex (aka Rex) has been a solid friend, and hilarious to watch. The little green dinosaur toy, a favourite with owner Andy is a cute but sometimes clumsy addition to the toy gang.

In Toy Story 2 we see Rex’s aspirations to become a video game champion reach its peak when he train’s to defeat the evil ‘Zurg’! A video game controller at hand, and a ton of determination to boot, Rex is on his own mission for gaming domination.

Beast Kingdom, ‘The Entertainment Experience Brand’ proudly introduces the latest in high-end, Master Craft collectables statues, The MC-033 Rex. Faithfully recreating the famous scenes in Toy Story 2 where Rex is fully committing to his training, we see him here resting his gaming controller on a stack of blocks ready for the big challenge of beating Zurg.

Utilizing the highest quality in handcrafted and hand painted manufacturing, Rex is recreated with an incredibly faithful attention to details.

So make sure this high end Rex statue is added to your collection of Master Craft Toy Story characters and complete the gang today! 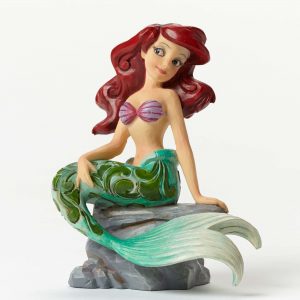 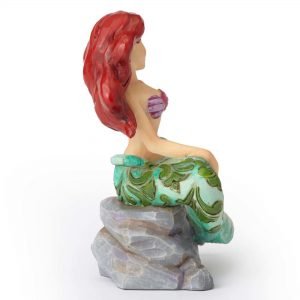 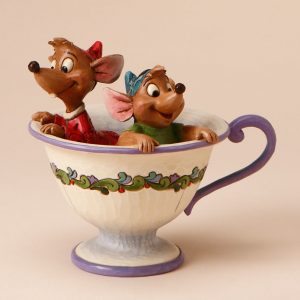 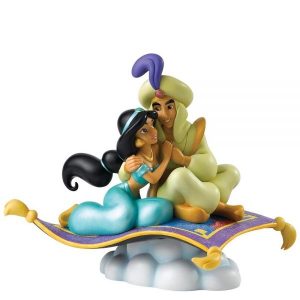 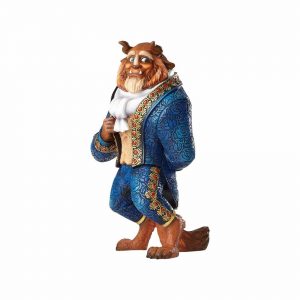 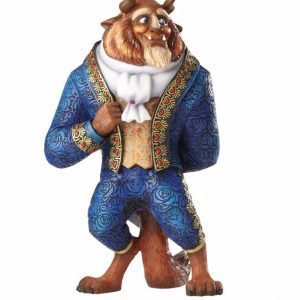 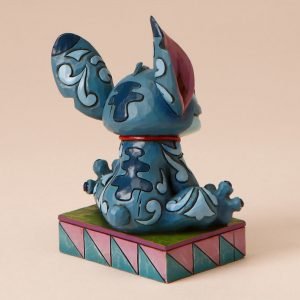 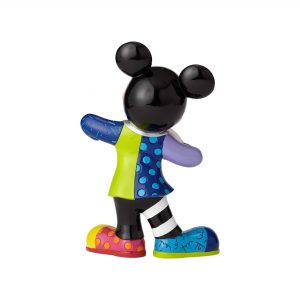 We have moved!! Now located with a store in Wangara!! Come in now and have a look around!! Dismiss