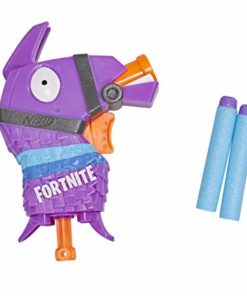 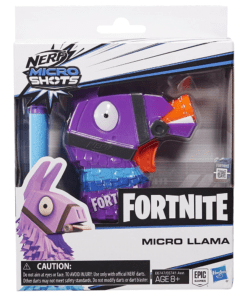 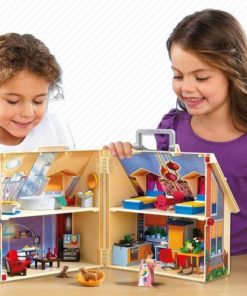 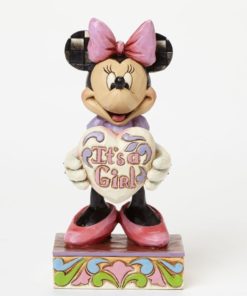 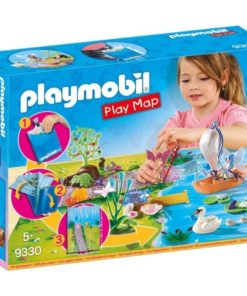 On Sale!!
Add to Wishlist 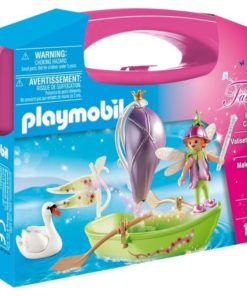 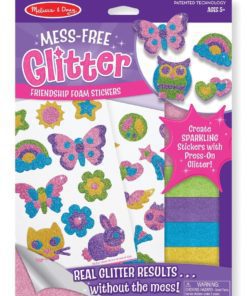 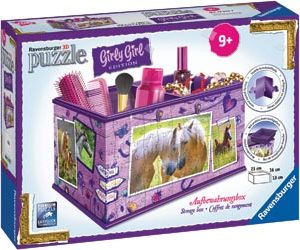 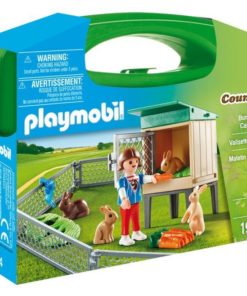