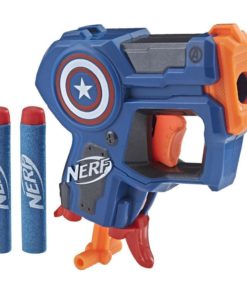 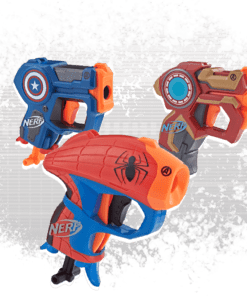 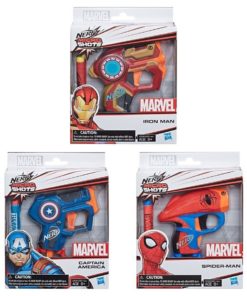 Blast into big fun with the Nerf MicroShots series of collectable, mini-sized Nerf blasters! This MicroShots Marvel blaster features deco that captures the distinctive look of favourite Marvel character Captain America. The blaster includes 2 darts that are specially decorated to correspond to the blaster’s Captain America-inspired deco. This micro-sized blaster fires 1 dart at a time. Load 1 dart into the front of the blaster, pull down the handle to prime, and pull the trigger to fire. 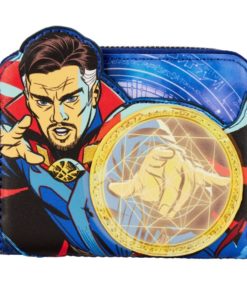 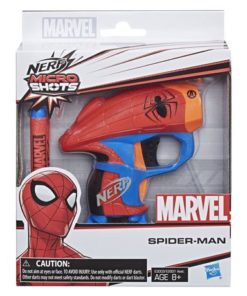 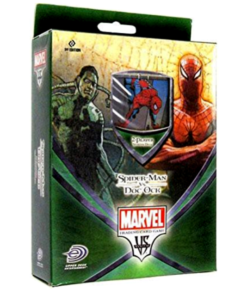 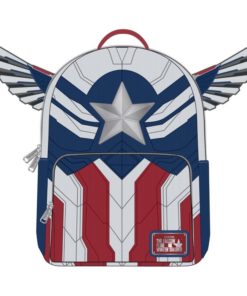 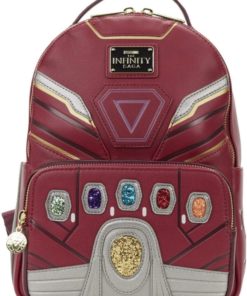 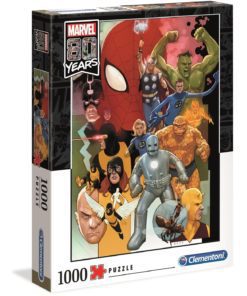 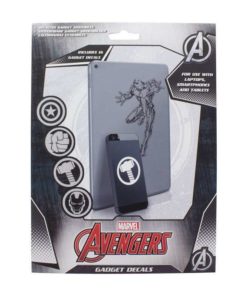 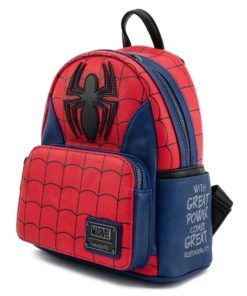