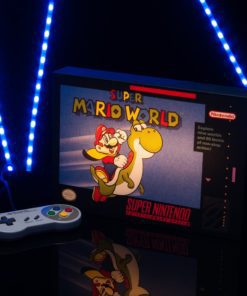 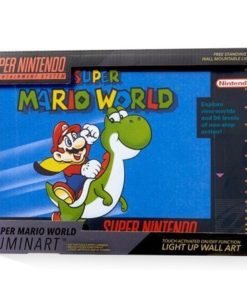 ive a power up boost to your bedroom or living space with this delightful Super Mario World Luminart – a light up canvas featuring box artwork from the hugely popular Super Nintendo game Super Mario World. Dual powered by either USB or battery, the Super Mario World Luminart is the perfect gift for any true gamer or lover of all things retro. The artwork, taken from the original game box, shows Mario riding the dinosaur Yoshi, making it the perfect tribute to one of the greatest and best loved games of the 16-bit era. Measuring 20cm x 30cm (approx. 8x12in) the light-up canvas can be free-standing or wall-mounted depending on preference, and comes with a USB cable included. Alternatively, the light can be powered by 3 x AAA batteries (not included).

The SNES, (Super Nintendo Entertainment System) was Nintendo’s second home console after the original NES (Nintendo Entertainment System), and is one of the best loved and biggest selling consoles in gaming history. A legend in the industry, the SNES was first released in Japan in 1990 and produced some of the most iconic gaming franchises still going today, including Super Mario, Super Mario Kart, The Legend of Zelda, and the classic Metroid series. 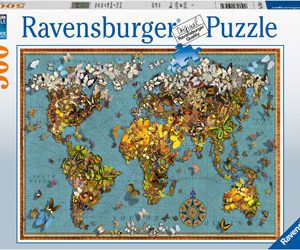 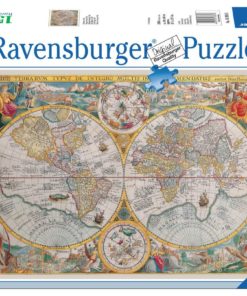 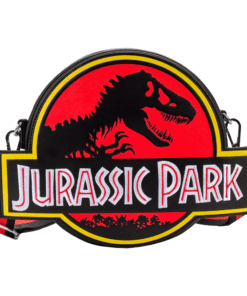 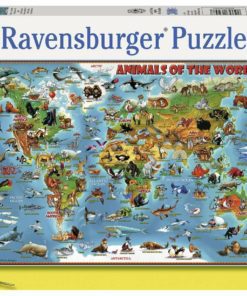 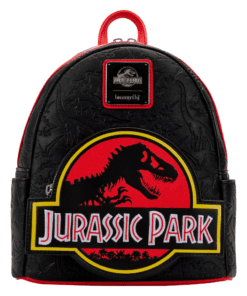 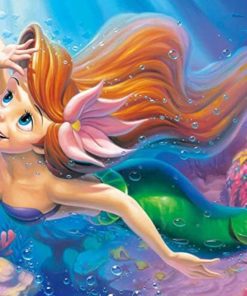 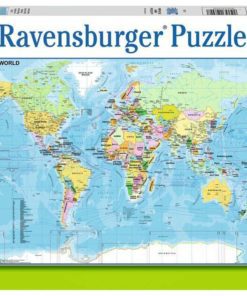 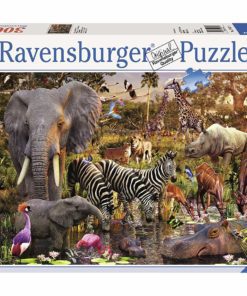